No late regsitration will be allowed.

Athletes may compete in singles, doubles and mixed.

Awards will be presented for 1st, 2nd & 3rd place for each style within each age division.

For specific questions pertaining to the 2020 Cornhole event, please contact: 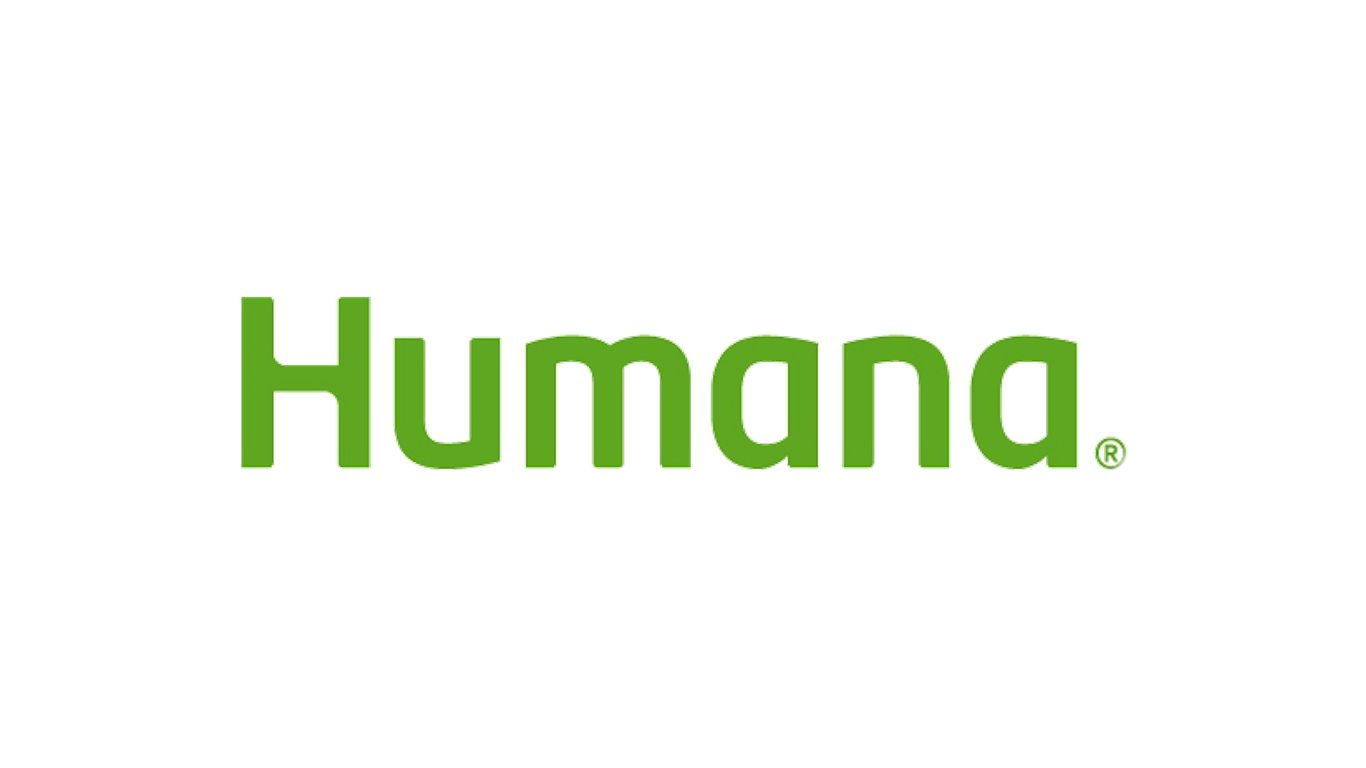